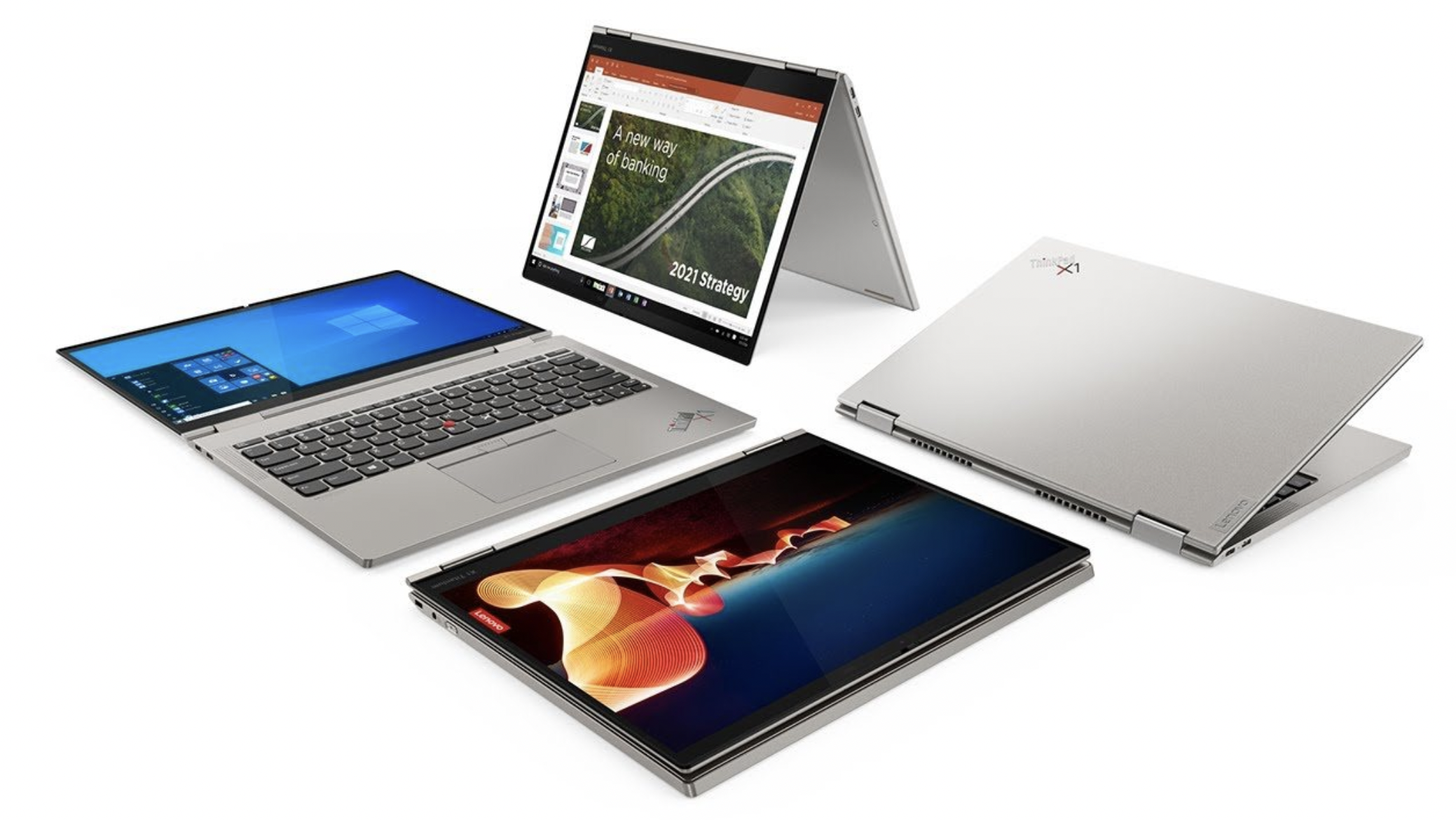 A convertible, hybrid or two-in-one laptop does exactly what you would imagine, with two devices in one piece of hardware. Simply put, you’re getting a device that is generally a laptop but can be transformed into a tablet. Naturally, this is usually the main reason why people choose this device – instead of simply getting a laptop, you’re getting both a laptop and a tablet, so you don’t have to fork out to buy one of each. However, there are some differences between a convertible notebook and a regular laptop. Here are some of the main things to consider before you decide if it’s the best choice for you.

Two in One Types

Before you decide on a two-in-one laptop, it’s a good idea to consider the different types available. Some two-in-ones come with a detachable screen and keyboard, so that all you need to do is remove the keyboard to turn your laptop into a tablet. However, the downside with this is that there isn’t as much room for inner components, meaning that ultimately you might not have as much processing power or RAM, for example. On the other hand, convertible options like the Lenovo Convertible 2-in-1 laptops don’t detach. Instead, the keyboard can be manipulated to convert the laptop into a tablet by tucking it behind the screen. You can also use it as a stand.

Being able to turn your laptop into a tablet can have a lot of different benefits in various situations. If you like to multi-task and are often half-watching the TV while also doing something on your laptop, it can be easier and more convenient to hold the display as a tablet that is light and easy to handle, rather than having to deal with all the bulkiness of a full notebook. Along with this, detachable two-in-one laptops are a great option for those who need something more portable to take out with you or go travelling with when you don’t need the keyboard and trackpad. Even convertible laptops with a hinge that don’t have a detachable keyboard tend to be slimmer and more lightweight compared to regular laptops.

While like anything, two-in-one laptops have a lot of advantages that might make them worth buying for some, they do also come with some drawbacks. If you need a laptop that offers the best performance and power, a standard option might be a better choice. In general, convertible laptops do not often run with the most powerful processors and often rely on integrated graphics, which might be OK if you just need it for browsing and running standard work apps, but it won’t be ideal if you want something for gaming, for example. Along with this, some convertible laptops, especially the modern options that are built with premium hardware and are very sleek, can be quite expensive in comparison to a traditional laptop.

If you’re in the market for a new laptop, you might be considering a convertible option. Understand the types and weigh up the pros and cons before you decide if it’s the right choice for you.